Ebony Dominance For The Discerning Gentleman

Domination And Fetish In Tampa Florida

Some fetishes are common, such as a preference for submission and domination. A fetish or kink is a sexual desire or fantasy that you have that’s specific. Having a fetish isn’t a bad thing, and you shouldn’t feel guilty or ashamed. A fetish is typically something that you don’t intentionally choose to find arousing…you may find it arousing involuntarily despite your best efforts not to.

Come into Empress Raven’s Web and show Me every twisted, frightened thought you’ve ever had…submit to Me, lose yourself, and  rest in My Dominance. 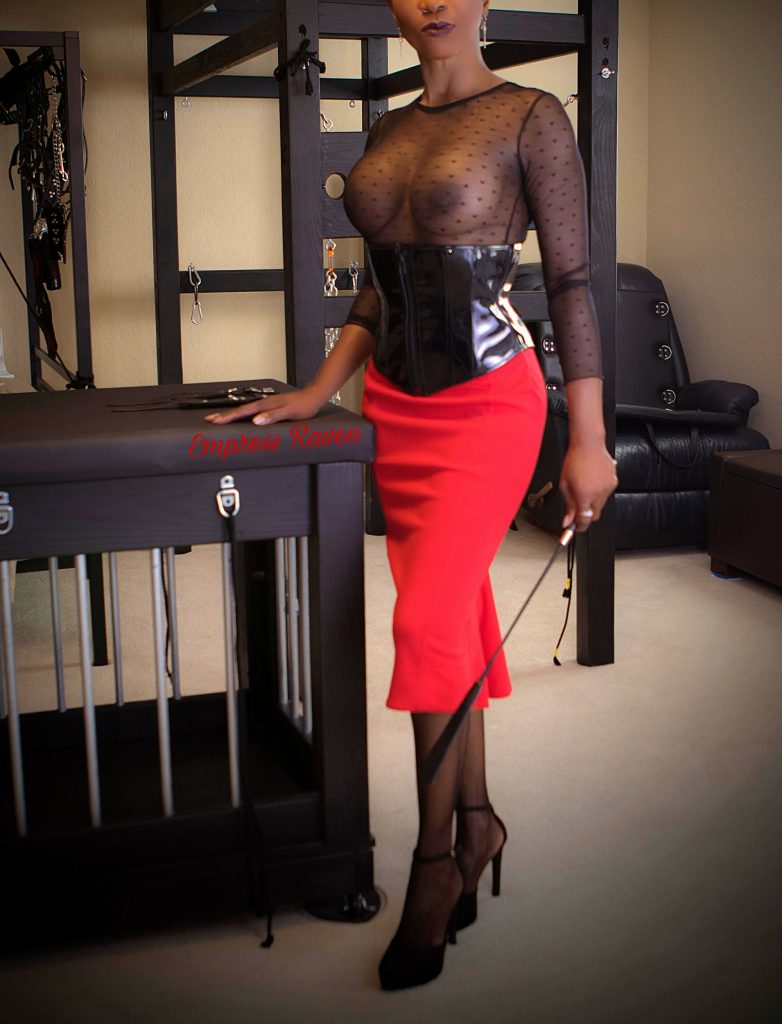